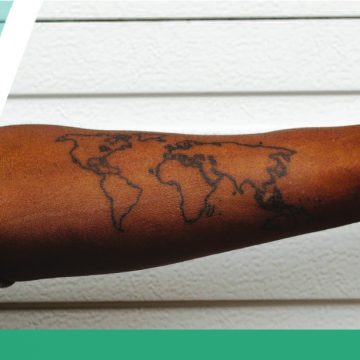 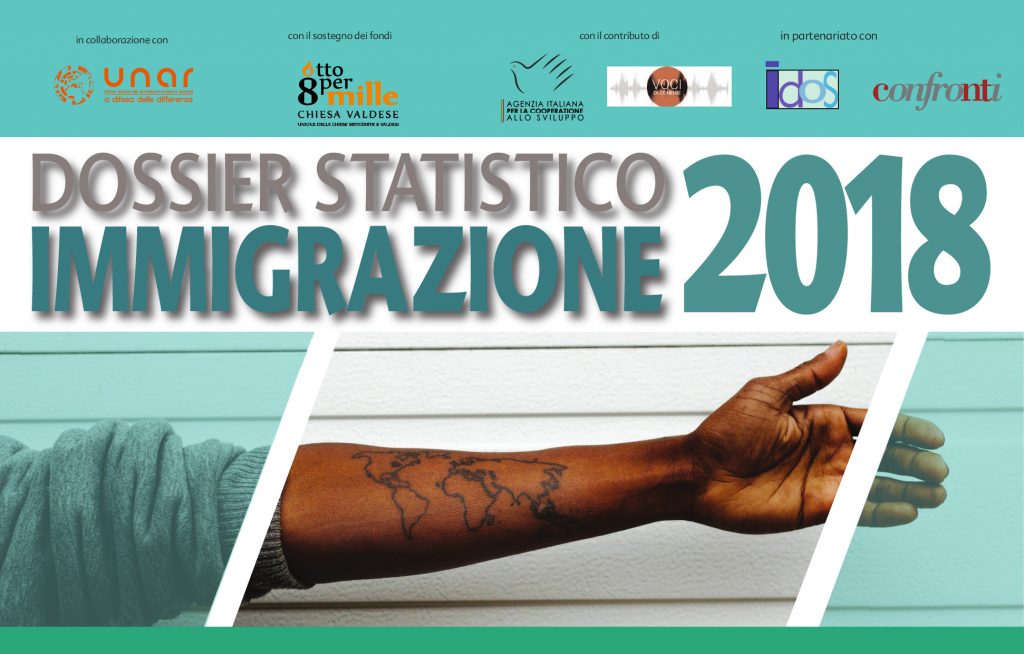 In this paper we summarize what was presented in the Statistics Dossier on Immigration 2018 that the IDOS Research Center and the magazine “Confronti” presented a few days ago. And we give further information and assessments concerning the new Immigration and Security decree presented in Parliament.

The IDOS Report is an important reference for those who want to understand the complex issue of immigration and need serious dates and analyses that allow it.

The IDOS Study and Research Center was founded in 2004 and formed an editorial cooperative in order to better reconcile the study task with that of awareness and to be able to take care of other collaborations and new publications at the IDOS Editions. The Study Center is therefore born, first of all, to take care of the editing, publication and dissemination of the “Statistical Dossier Immigration”, but also of other Reports including the “Roman Observatory on Migration” and the “Italian Report in the World” on behalf of the Migrants Foundation.

Confronti is a monthly publication which, collecting the legacy of “Com-Nuovi Tempi”, deals with the theme of ecumenism and the role of religions in the modern world. Each issue proposes services and columns that refer to the different religions, in increasingly pluralist societies in cultures and faiths, dialogue is the open space in which, knocked down the walls of misunderstandings, tensions and fundamentalisms, a real, mutual recognition. Anti-Semitic tendencies that are sometimes expressed in Holocaust historiographical revisionism, racist attitudes and patterns, intolerance towards minorities are recurring phenomena in our societies. Hence Confronti’s commitment to the reaffirmation of the values of memory, acceptance, solidarity and the construction of a democratic, pluralist and intercultural society.

The Dossier Immigration has reached the twenty-eighth edition and has always had an honest and non-prejudicial approach to a complex subject that is too often used instrumentally for electoral purposes and for seeking consensus and not to govern it with rationality.