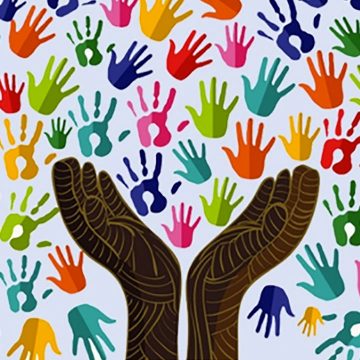 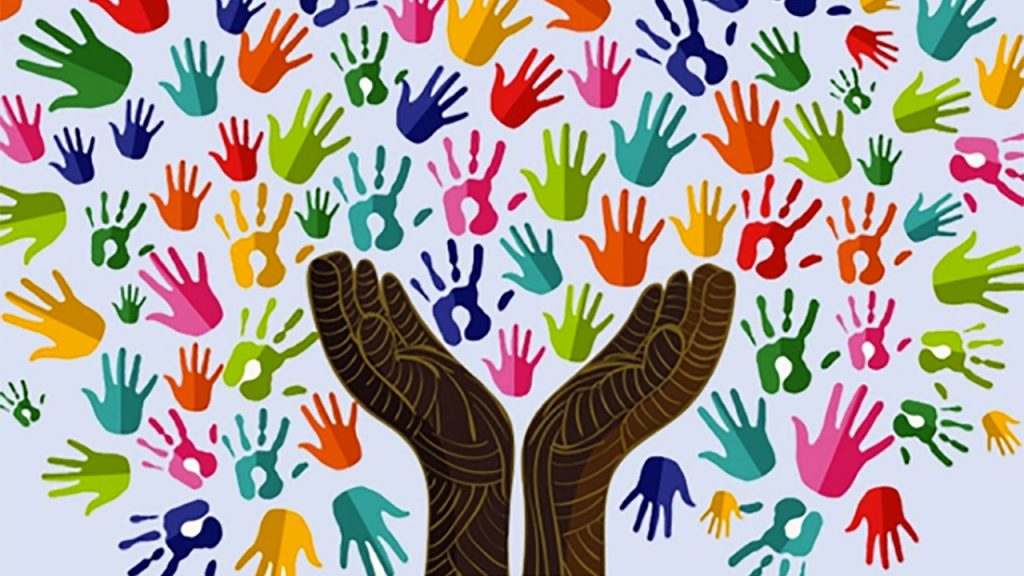 In this Booklet we present a reflection and operational proposals to inform and enhance the role of the cooperative system in international cooperation.

The challenge of Italy’s international cooperation is to build an effective system that coordinates the different actors to achieve shared goals.

Innovation concerns the involvement of entities that in the past had a marginal role: among these, cooperatives can be the bearers of a new proposal for participation and innovation of the productive system in the cooperating countries that Italian cooperation has indicated as priorities. Starting again from the territories and from the rich experiences that have historically worked. Propose territorial partnerships as a new way of doing cooperation. In fact, territorial cooperation wants to represent a renewed way of conceiving international solidarity and equitable and sustainable development among peoples, based on participation, on the promotion of human rights and fundamental freedoms, on strengthening the capacities and powers of decentralized actors and in particular the most disadvantaged social groups. Starting points are the territory and the commitment of solidarity of citizens, public administration, NGOs, local associations and groups, trade unions, cooperatives, businesses, training institutions, etc. All the actors involved are given equal dignity and responsibility, aiming to achieve shared objectives: reducing the phenomena that produce marginalization and poverty, promoting the extension of human rights to groups that are excluded and responsibility in behavior and personal choices community (respect for the environment, cultural diversity, awareness of belonging to global processes). In territorial cooperation the different actors involved share a framework agreement between two defined territorial areas that correspond to levels of political-administrative decentralization of the state. In other words, it is a question of agreeing framework agreements between partner territories (inter-territorial pacts) in which all the subjects of the territories involved are called to design and carry out interventions in synergy with each other.