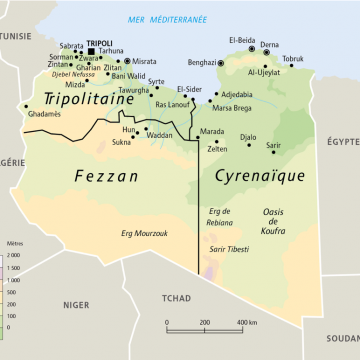 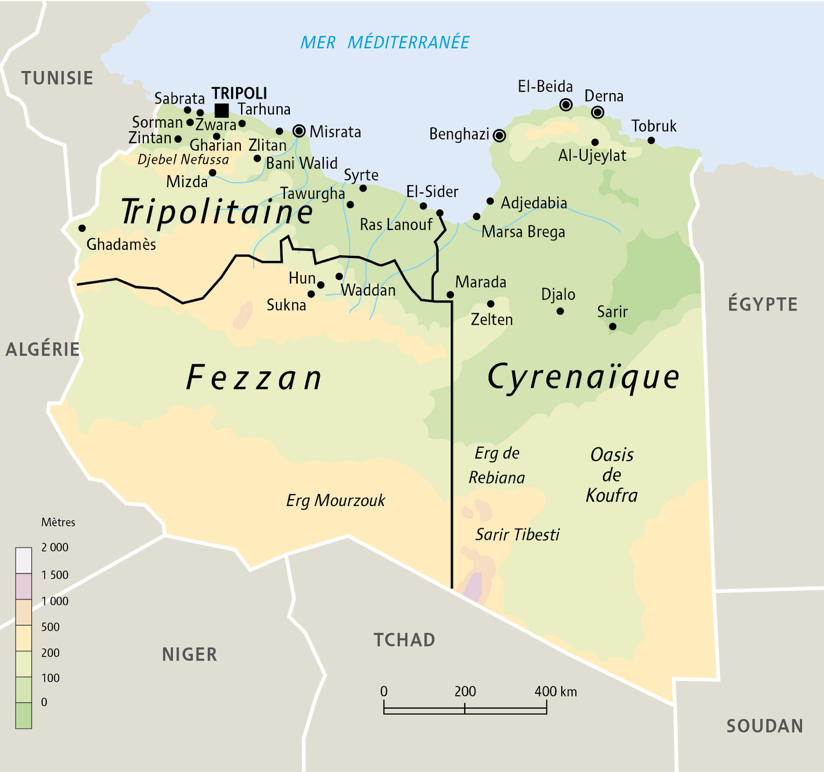 All world attention is given to the situation caused by the spread of Covid-19 and the emergency has involved the whole of Europe and especially Italy.

However, we cannot forget the other emergencies that affect many countries in war and in permanent crisis conditions. In particular, we directly follow the new apprehensions in Libya, Syria and Lebanon and we are forced to take note of the many limitations and new difficulties that also come in the world of cooperation and humanitarian aid.

In this notebook, we present an update, elaborated already in recent days, on the geopolitical situation and the situation of humanitarian crisis caused by the conflict in Libya.

While the 2018 Human Development Index of the United Nations Development Program ranked Libya as a “high” human development country, its ranking fell 43 positions from 67th in 2010 to 110th in 2019, making it the largest drop in global wellness rankings. This drop in benefits is felt by the Libyan people mainly through the collapse of public services, in particular education and health, higher prices through cuts in food and fuel subsidies, loss of housing and conflict-related livelihoods and serious beats arrest in ensuring citizens’ safety and the rule of law. Once a high middle income country with socio-economic indicators among the highest on the African continent, years of war and instability have sent the economy into a downward spiral. Oil and gas remain the main source of economic growth in the country. Although oil production grew 18% in 2018 and according to the Libyan National Oil Corporation has an average of 1.2 million barrels per day in 2019, production is below pre-conflict levels of 1.6 million barrels. to the day. As of December 1, 2019, there are more than 343,000 displaced people in Libya, almost doubling in 2019 the new displacements were mainly due to the conflict in southern Tripoli that has 149,000 people displaced since April 2019, clashes in Murzuq in August 2018 which resulted in the displacement of over 28,000 people, as well as localized and temporary displacements following the floods of Ghat in June 2019. The international mediations, the announced truce to the war agreed in January 2020 in the Berlin conference they did not last long and the conflict continues. The United Nations representative, Ghassan Salamè has resigned by attaching health reasons. The situation remains critical and the humanitarian emergency and the need for aid for the affected populations increase every day.